Our Hackensack Branch will be CLOSING EARLY on Wednesday, October 27th at 4 PM. Please use our remote services, or any of our other branches to conduct your transactions. You can also use one of our 85,000 Surcharge-Free ATMs. We apologize for any inconvenience.

The Best Credit Union in Saddle Brook for Your Banking Needs

Our goal is to provide the highest quality financial services, through commitment to excellence and financial strength, exceeding the expectations of our members and employees.

Choosing the right credit union to manage all your banking needs makes life easier. Greater Alliance Federal Credit Union is your full-service credit union, and we are focused on making life easier through our trusted financial products and services.

For over 80 years, Greater Alliance Federal Credit Union has been committed to serving its members and the Saddle Brook community at large. We are a member-owned financial institution that puts members’ needs first.

Offering a range of quality services to help you manage your money better, along with the support of our friendly staff committed to guiding you toward financial success.

With a comprehensive list of financial services to best meet our member’s needs, including:

We have the services to meet all your financial needs right in your back yard. At Greater Alliance Federal Credit Union, we think the little details count when you bank with us. Take advantage of a 30,000-strong network of fee-free ATMs on the Allpoint Network, free bill pay services to make payments easy, and free mobile check deposits to keep you on the move.

Greater Alliance is a forward-thinking and growing credit union built upon more than 80 years of commitment to members, community and service. Greater Alliance was founded in 1937 when five dedicated educators chartered, what was then known as Central Bergen Teacher’s Federal Credit Union. The organization began to expand its field of membership in the mid-1980s under the sanction of the NCUA (National Credit Union Administration) to include a diverse mix of employee groups and associations – and became known as Central Bergen Federal Credit Union.

From that humble beginning in 1937, established primarily for the purpose of serving teachers and their immediate families, we expanded our field of membership in February of 2005 and changed our name to Greater Alliance Federal Credit Union. Today, Greater Alliance has grown into a premier community credit union in NJ, owned by its over 23,000 members and is fully committed to the financial well-being of the families, businesses and communities where we serve. 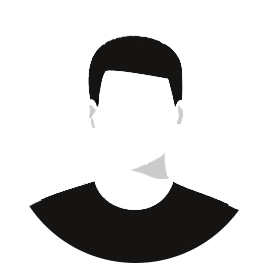 We joined Greater Alliance bank due to the excellent rates they were offering compared to many other banks. The process was smooth and our Representative Gus was very professional, knowledgeable and helped to make it a...

I was very happy when a co-worker told me about the credit union.  I shopped around for rates and procedures for a home equity line of credit.  Greater Alliance made it happen without stress.  Thank you...

I am a member of the credit union for over 20 years! I applied for a Equity line of credit and talked to Andre via phone met him at the branch. Andre is fantastic, pleasant and... 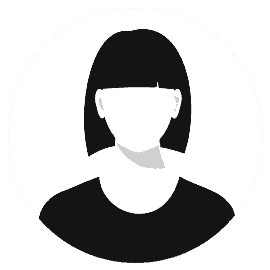 I would like to commend Greater Alliance in Paterson for their hard work and dedication to their customers. Kisha was very professional and extremely helpful in providing information that I was unaware of concerning alternatives regarding... 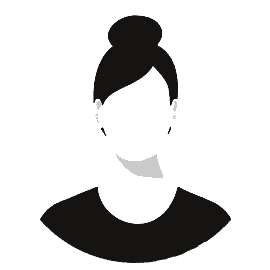 I have been a member since 2006 they have really helped me build my credit and save. They were the only ones willing to take a chance and give me a loan after my bankruptcy. I... 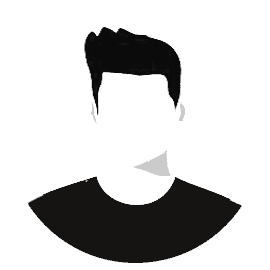 I've recently became a member a week ago, and Mrs. Kisha White helped me so well with getting a loan! It took approximately four hours of work, waiting and driving back to get documents to complete... 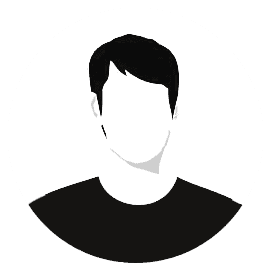 We have been a member with this credit union for over 20 years We had recently took a loan and Gus Desrouilleres helped us. He made the process a great experience. He is very personable and... 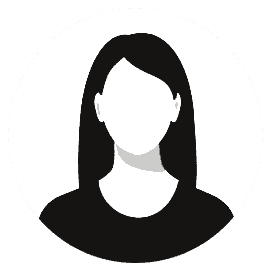 Best lending rate %....Quick Closing....Courteous & Professional Loan Officer! Andre Porter was amazing in assisting us. We even showed up at the wrong branch, and he thought quickly and had the documents emailed to his colleague, Johanny....

My wife belongs to the Greater Alliance Credit Union so we decided to give it a try and applied for a " Home Equity Line". Right from the start, we were talking to Mr. Andre Porter... 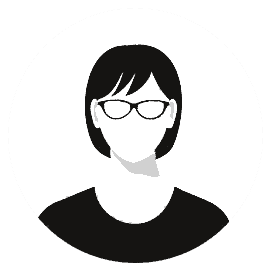 This bank has great service. Their staff is friendly and helpful. The wait time is never too long. They offer great savings programs. Overall, this bank is great! 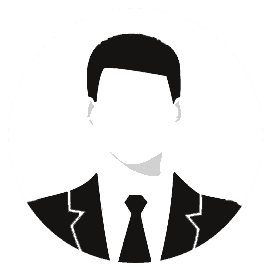 We used Greater Alliance for a home equity loan and could not be happier with the process. Andre Porter worked with us and, from beginning to end, was a consummate professional. Always friendly, supportive, helpful...sadly things... 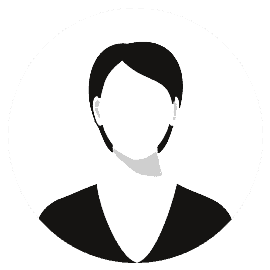 I visited a few times (Patterson branch) I'm very happy with them and the service ... The only thing I have problem with is the Once the bank is closed so is the ATM ... Why...

We recently completed a home equity loan to a much more competitive, fixed rate. To accomplish this, we were assisted by Andre Porter. He was knowledgeable and responsive. He also has very nice manners, and is...

My husband and I were refinancing our home with a big bank. However, after months of dealing with then we decided to walk away to due multiple mistakes and delays. A friend recommended that instead of...

Gus was excellent - responsive, patient and got the job done. I am grateful for this Credit Union. 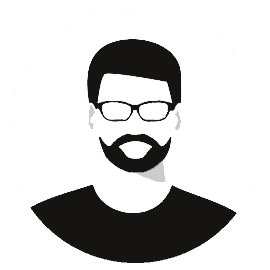 I am a very satisfied individual with GAFCU and have been very pleased with the service and with any and all employees I have dealt with whenever I have visited the branch in Hackensack...they are all...

What first attracted me to Greater Alliance for my HELOC was the fact they had the most competitive introductory rates in the market. Even my mortgage company (PNC Bank) told me they couldn't come close to...
View all testimonials

Debit Card
Auto Loan
Mortgage
Business Accounts
Savings Account
Checking Accounts
Business Loans
Home Equity
Digital Experience
Personal Loans
Student Loans
You are now leaving greateralliance.org and linking to an alternate website not operated by the Credit Union. The Credit Union is not responsible for the content of the alternate website and does not represent either the third party or the member if the two enter into a transaction. Be aware that privacy and security policies may differ from those practiced by GAFCU.